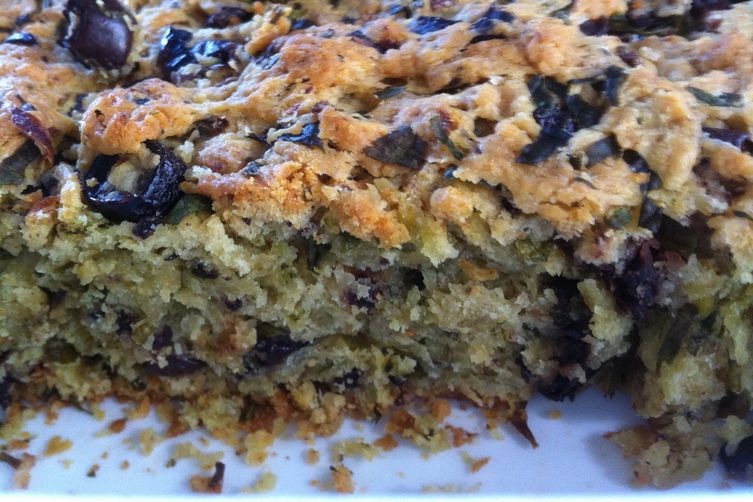 Lord and Master of my life

Holy and Great Lent is full of most beautiful hymns and prayers. However, there is one prayer which sums up the Lenten ethos more than any other. It is called the Prayer of St Ephraim the Syrian (4th c). This prayer is said in all weekday Services during Lent and in our private prayer rule.

In the fourteenth century two men left their homes to become monks. Gregory Palamas, the son of a Byzantine noble family left the possibility of a career at the imperial court to join a monastic community on Mount Athos. Barlaam of Calabria, a Greek-Italian, left his home in Italy to find monastic life in the East. Barlaam sought out some monks to learn about prayer from them. They taught him that a fruit of deep inner prayer was a vision of God as uncreated light. Barlaam was shocked to hear this. The idea that God could be seen by people seemed to go against the principle that God is transcendent – totally other.

A delicious olive pie ideal for the fast.

Life of St Mary of Egypt

St Mary of Egypt was an ascetic in the Judean desert. The Church venerates her especially during great lent because her example of repentance was magnificent. We are blessed to have the story of her life, told in her own words, as it was recorded by the monk Zosimas, who by the grace of God met her in the final year of her life.

Ever since our daughter Judi reposed aged 17, 14 years ago, I have felt an unceasing desire to carry her in my life and in the things I do, to represent her in some way within my own faith and practices. I don’t mean the mere ‘memory’ of her as of someone who is dead, but the conscious reality of a young lady who now reposes, who rests in the arms of a God who says that he is not the God of the dead at all, but of the living only.